Thank you to all of our Teammates who played their part in making our vision a reality. 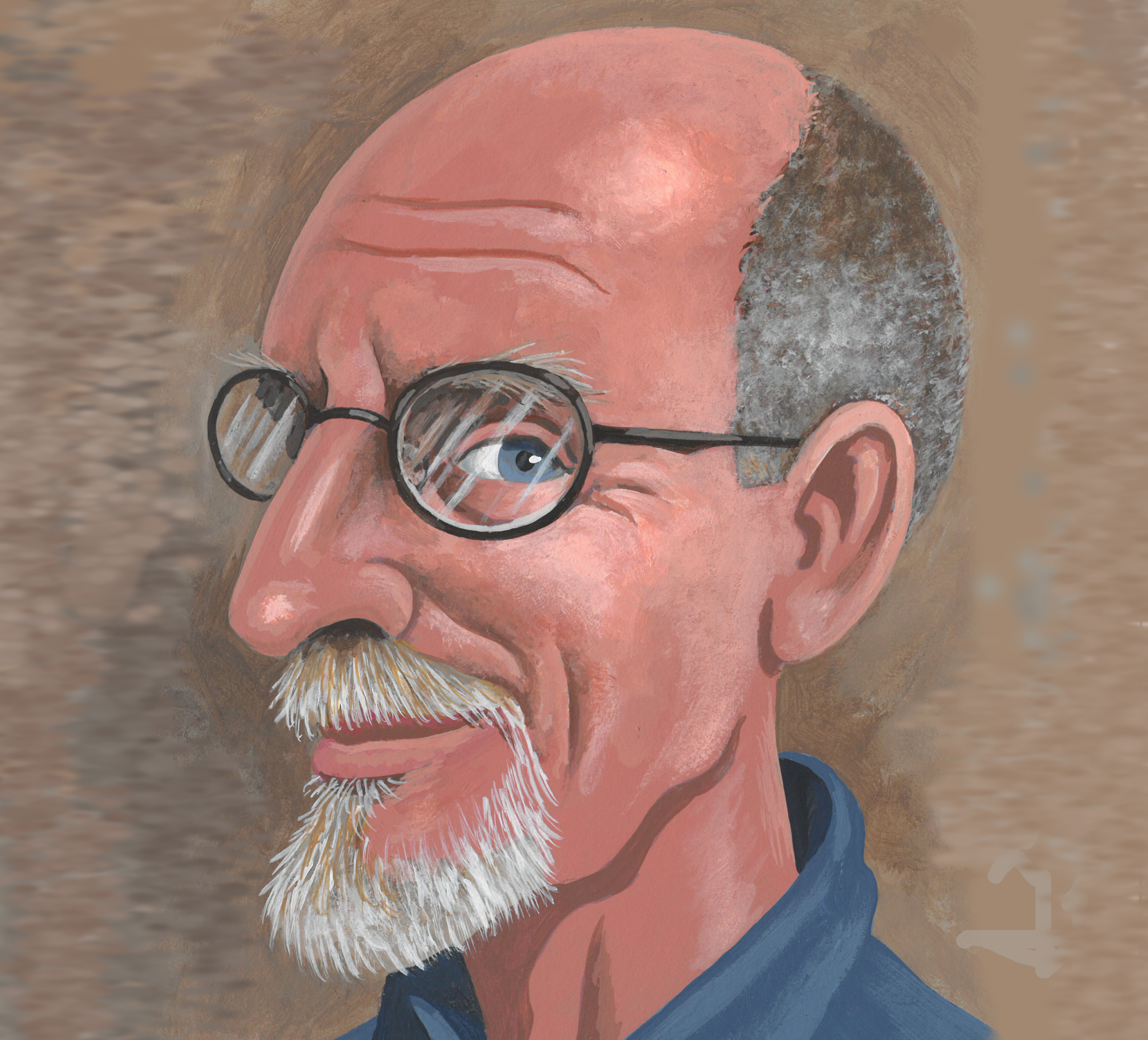 Sheldon Dawson has illustrated more than 50 children’s books in various genres, including fantasy, historical and educational. He balances both a career as a freelance illustrator and a long-standing commitment to produce and exhibit fine art that explores his own personal vision. His paintings have been exhibited in several art galleries in Winnipeg and Calgary. Please visit sheldondawson.com to view his other books and artwork. 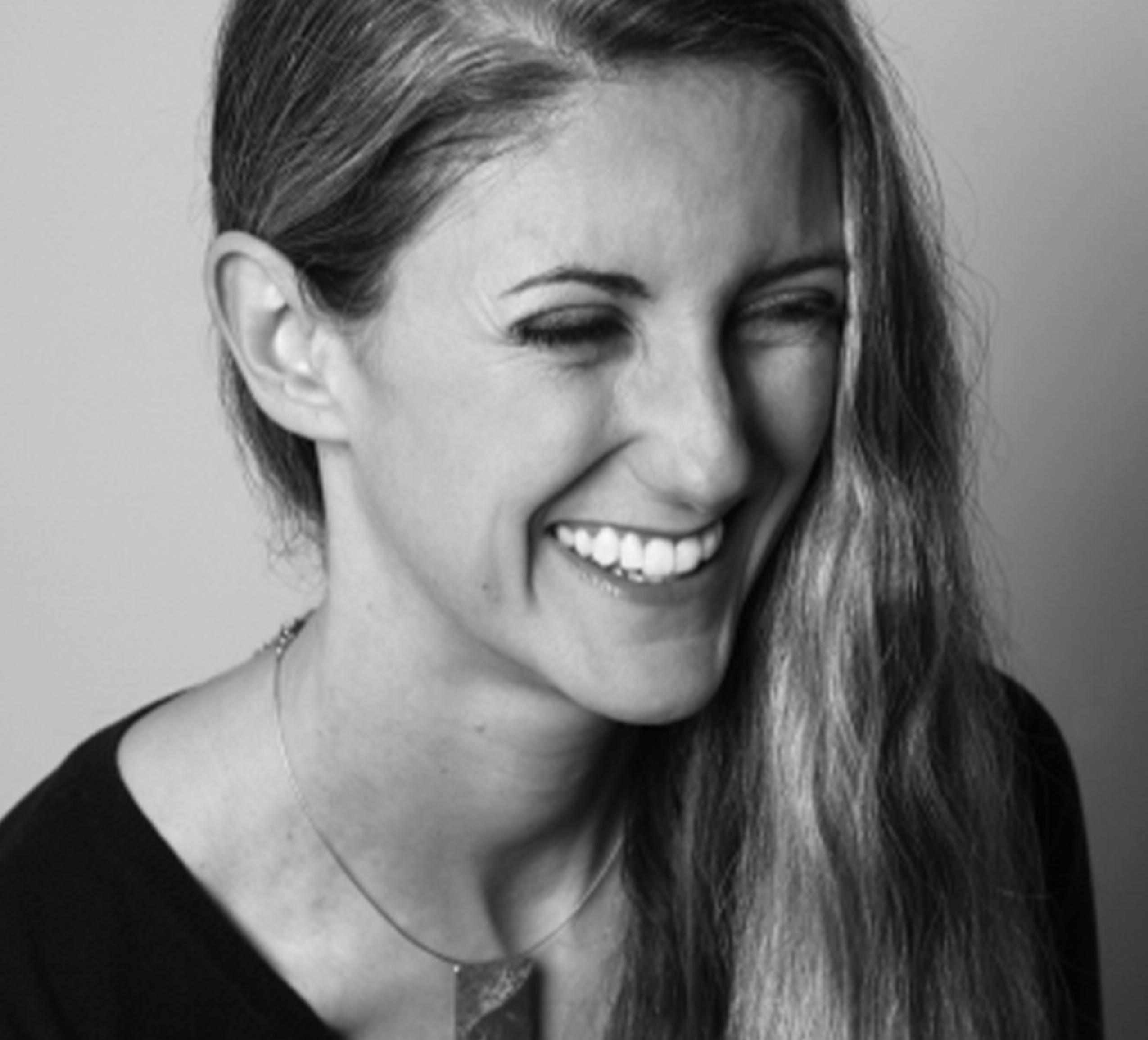 Gwen Smid is a Canadian high school teacher and writer who lives in Wakefield, Quebec with her husband and two daughters. They like canoeing, puzzling over Star Wars puzzles, and reading lots and lots and lots (and lots) of books. Gwen is really pleased to be part of the Not Without My Teammates project, and she has fond memories of learning how to properly throw a football with her family. Gwen is also the author of T-Rex Girl and the Mary's Atlas picture book series. For more information about Gwen and her writing, please visit gwensmid.com 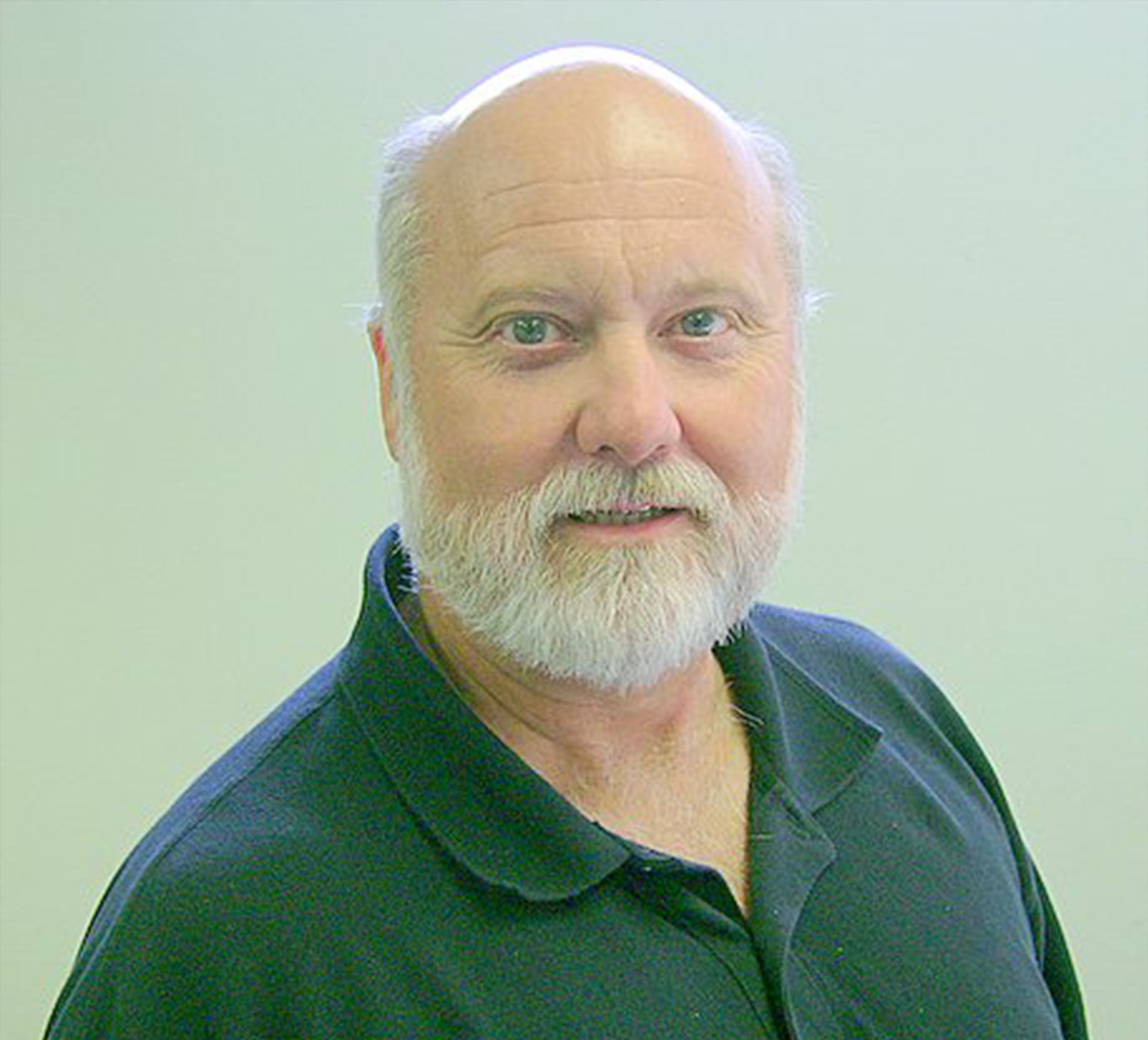 Scott Taylor has been part of Canada’s media industry since 1968. He is the founder and editor of Game On Magazine and the editor and columnist at gameonhockey.ca. He is co-host of the Game On Hockey Radio Show at 790 KFGO in Fargo, N.D. and a contributor to the Around the Rink Hockey Show on 740 The Fan in Fargo, N.D.

He’s a regular on the Mike Richards Show on sauga960 in Toronto and co-host of the hockey podcast Talking With Taylor presented by Sports Illustrated, The Hockey News, Paramount Sports and Game On Hockey. Taylor has written 13 books including Winnipeg Jets: A Celebration of Professional Hockey in Winnipeg, a national bestseller that was nominated as 2007 Manitoba Book of the Year (non-fiction) and Excellence: The Untold Stories of Manitoba’s Indigenous Sport, also a national bestseller.

He has covered 11 Olympic Games, 25 Super Bowls, 13 World Series, 28 Stanley Cup finals and 21 Grey Cup games. He is also the editor of Sports Life Magazine and The Hockey Insider, a columnist for Senior Scope Magazine and the thoroughbred racing reporter for chrisd.ca. 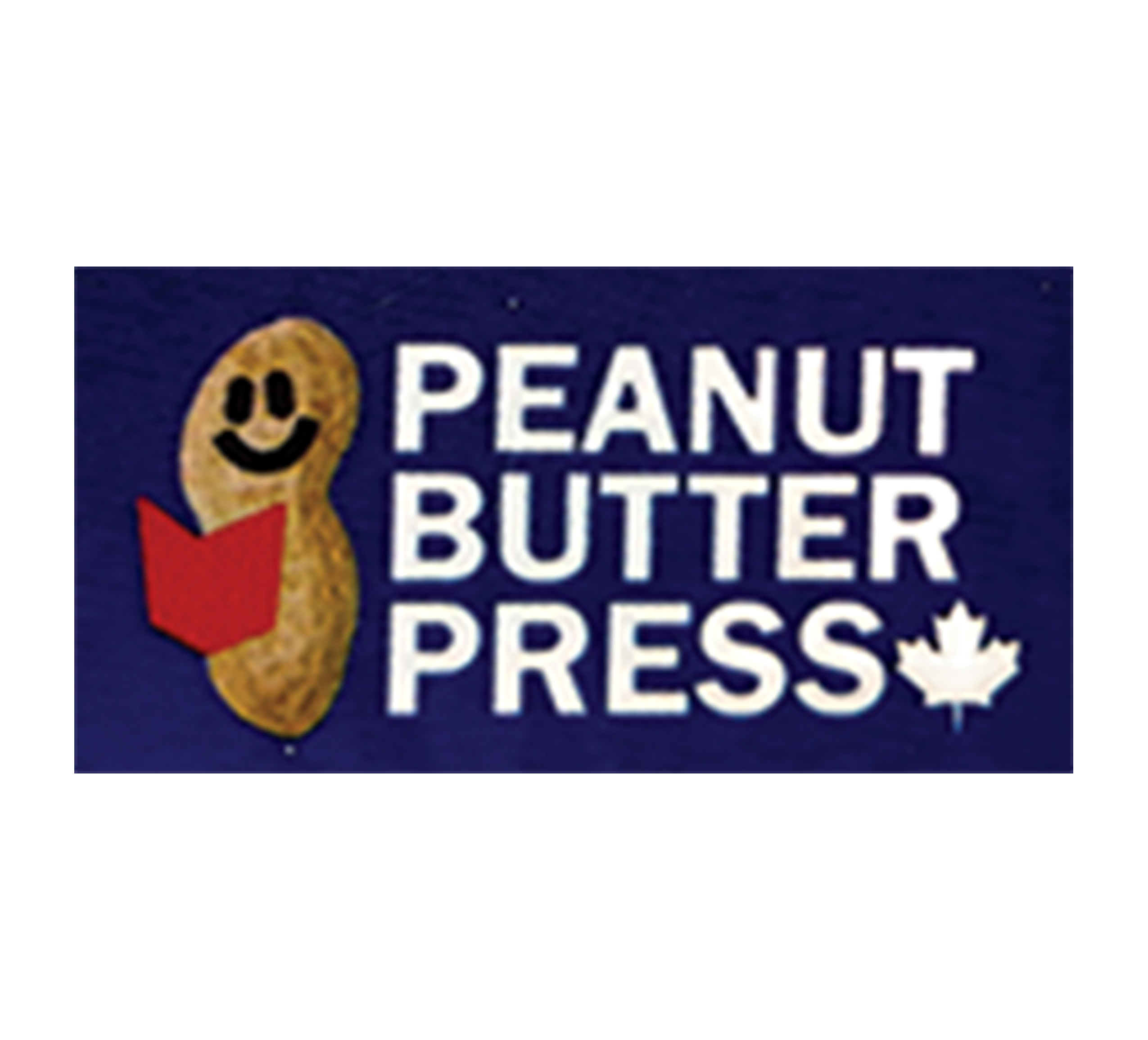 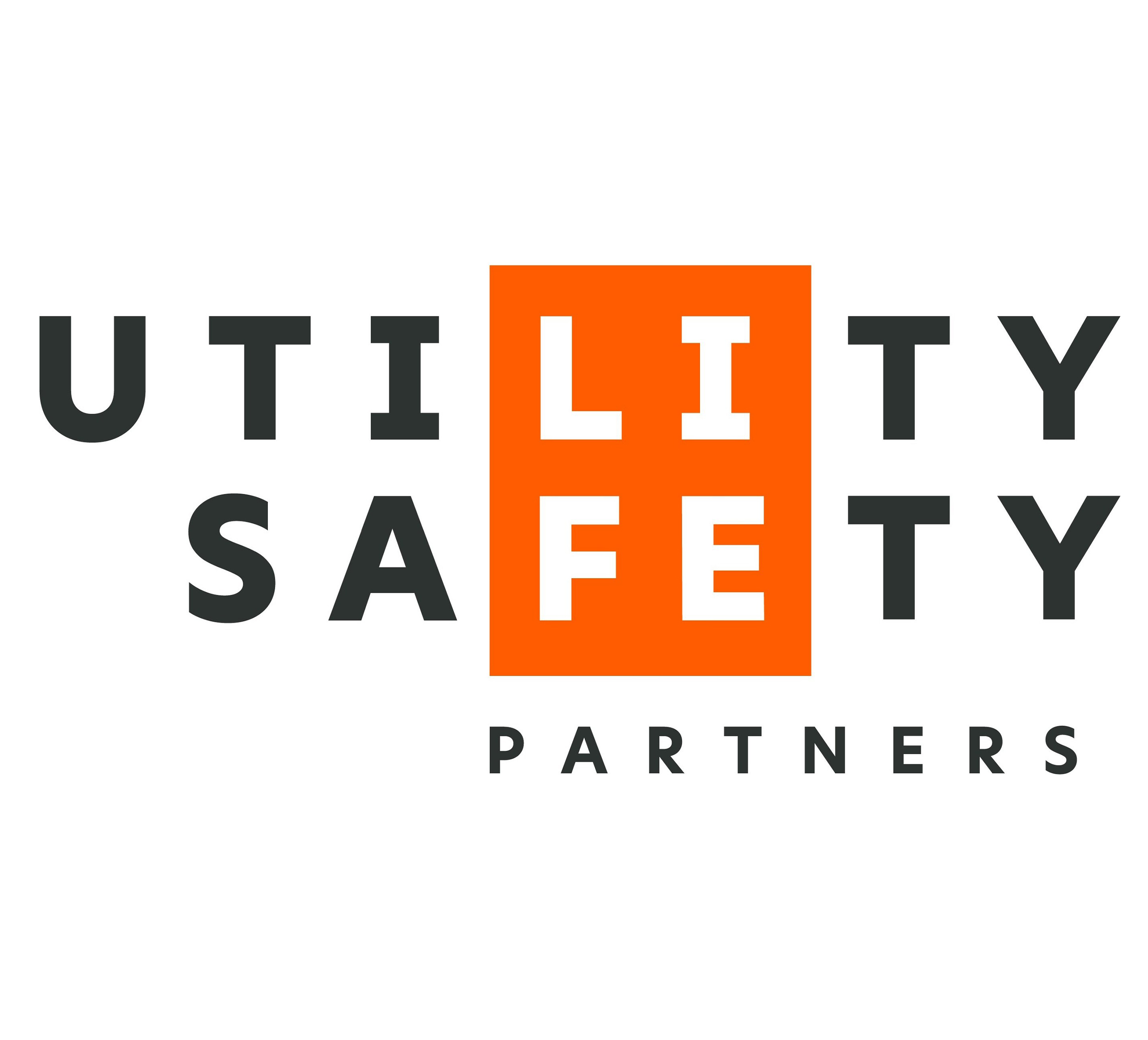 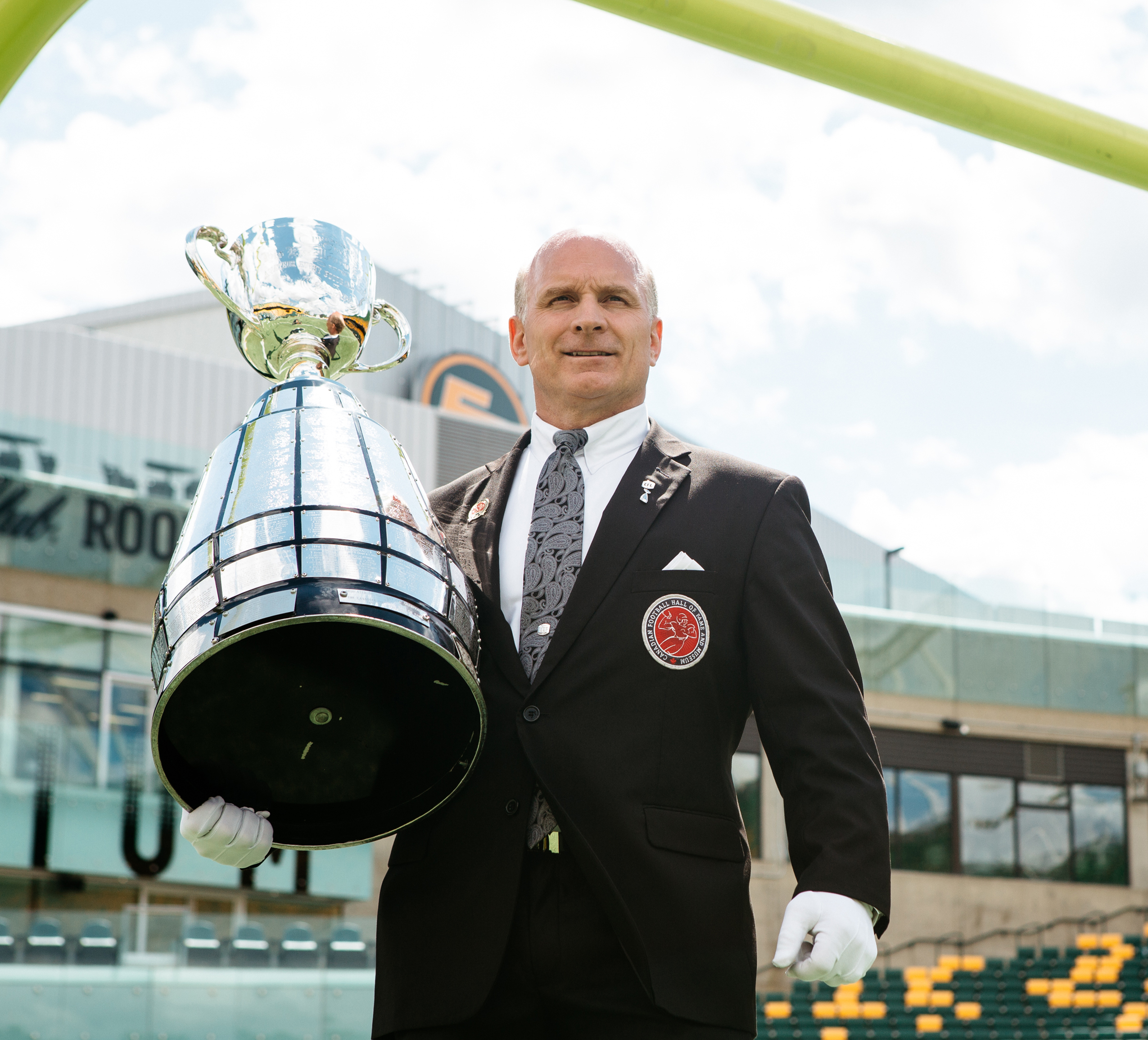 Jeffrey Glenn McWhinney was born in the dead of a Winnipeg winter in 1965 and developed a love of sports earlier than he can remember.

He grew up in East Kildonan and played everything. Of course, he came by that love honestly. His dad, Glenn (Keeper) McWhinney had played for Edmonton and Winnipeg before the Canadian Football League was even formed. As Glenn’s son, Jeff went on to play many sports and won many awards.

In 1976, Jeff completed a school project on the Grey Cup. Not on the X’s and O’s of the game, but of the contributions made by Canadians to the glorious history of the sport.

In 1992, Jeff went to work for Delta Airlines and won the 2015 Delta Chairman’s Award. He co-founded the Manitoba Heroes Event with Canadian Football Hall of Famer Paul Bennett and it remains a celebration of everyday Manitobans doing extraordinary things.

He consulted with the city on a multi-generational park in East Kildonan that was named after his father, the great Glenn McWhinney and he developed the Glenn (Keeper) McWhinney Perseverance Award Scholarship, again in honour of his dad, and has been awarding it for the last 10 years.