When he was young, Jack Parker didn’t get chosen very often for schoolyard football games. He loved to play, but he was often sick. He nearly died from a ruptured appendix and he also suffered from a disease that nearly cost him his leg. But Jackie, as he was called by his family, had a big fan in his mom who stood behind him at every turn.

He eventually recovered and became a terrific high school football and baseball player. He played junior college football and then moved up to Mississippi State where he starred for the baseball team. One day, the football team was looking for the right young man to run a new offence and they gave Jackie a chance. He was the right choice and became known as The Fast Freight from Mississippi State.

He won so many trophies and awards in university that we couldn’t possibly list them all here. But what happened next was quite a surprise. He was selected by the New
York Giants in the NFL college draft but was also offered a contract by the Edmonton team of the Canadian Football League. He would have earned more money in New York, but instead chose Edmonton because his quarterback coach at Mississippi State, a man named Darrell Royal, was the new head coach in Edmonton.

Amazingly, Mr. Royal never did coach Jackie in Edmonton. Instead, he decided to return to Mississippi State just as Jackie was arriving in Canada so the owner of the New York team made a very nice offer to convince Jackie to play for the big American team. But Jackie liked Edmonton better so he decided to stay in Canada. That’s where Jackie earned the nickname “Ol’ Spaghetti Legs,” set dozens of records, and became good friends with his running back, Keeper McWhinney.

Together, Jackie and Keeper won the Grey Cup in 1954. Jackie played quarterback, wide receiver, defensive back and running back and was even the team’s kicker and punter. Although Keeper left the Eskimos in 1955, Jackie stayed and led the team to Grey Cup championships again in 1955 and 1956. In the 1954 Grey Cup game, Jackie recovered a fumble and ran it back 90 yards for a touchdown.

He stayed with Edmonton until 1962 and was then traded to Toronto; finishing his playing career in Vancouver in 1968 when he helped the BC team out of a jam. Jackie Parker then became an assistant coach in BC when the team’s quarterback was injured. He stepped in and played one game as the Lions’ quarterback before retiring for good. At the time of Jackie’s retirement, he scored a then-record 750 points in the Canadian Football League. Post-retirement, he went to coach in BC and Edmonton.

Pretty good for a kid who didn’t always get picked to play in those schoolyard games. 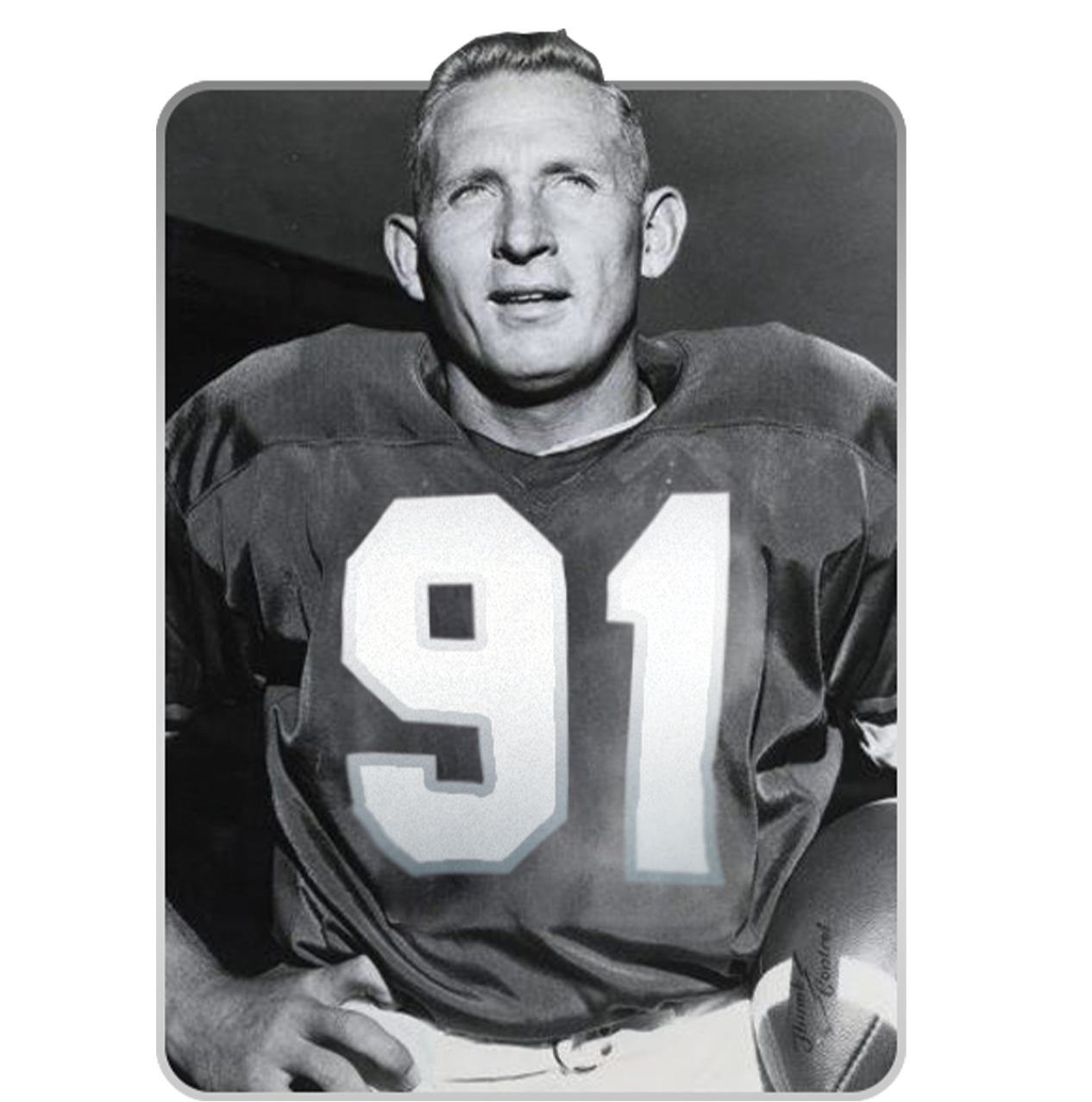