Like most fathers, Jay Roberts taught his son Jed a lot of things. Despite the fact his parents had divorced and Jed was raised by his mother, he spent enough time with his dad to learn a lot. He learned to be a great athlete and football player and somewhere during their time together, dad taught young Jed about his Métis heritage and how to be an even better person than he was a football player.

Jay and Jed Roberts are both Grey Cup champions. Jay, a big, tough tight end (back when there were tight ends in Canadian football) helped the old Ottawa Rough Riders win back-to-back championships in 1968 and 1969. Jed won the Cup as a member of the Edmonton football team in 1993. In an amazing quirk of fate, Jed’s name appears right underneath Jay’s name on the Grey Cup.

When he was very young, Jed had trouble hearing and speaking. At the age of four, he was diagnosed with a nerve condition in both ears and wasn’t even expected to talk. But he was determined to overcome his disability and that determination carried through to his football career where he twice recovered from serious injuries and returned to form.

By the time he was playing college football at the University of Northern Colorado, Jed had hearing aids in both ears. He certainly wasn’t embarrassed by that. It was just something he needed to make himself a better football player and student. As Jay once said, “Jed’s deafness was just another hurdle my son had to overcome in order to make him stronger.”

Jed was born in Ottawa and grew up with his mother in Tennessee and Colorado. As a kid, he loved to play football. He certainly had the physique for it, growing to 6-foot-2, 265 pounds.

After college, Jed signed as a free agent with Winnipeg in 1990, but was released during his first training camp because of an injury. When he recovered in September of that year, he was signed by Edmonton and went on to play 13 seasons in the CFL from 1990 to 2002.

But there is much more to Jed than just football. When Jed was growing up, his dad worked for the Métis Association of Ontario and as a result, often travelled to Métis communities. However, by his own admission, Jed had no real awareness of his Métis heritage. Still, Jay always believed that he and his son had a lot to offer Canada’s Métis people so, while Jay worked on his son’s football skills, he also began to instill a knowledge of the family’s Métis ancestry.

So, Jed followed in his father’s footsteps almost step for step. He was a CFL star who won a Grey Cup championship and then, during his playing days and after his retirement he used his voice and special platform to speak out for the Métis people.

This is Jed Roberts: He is deaf. He comes from a Métis heritage. He was born in Canada but grew up all over North America. When you put all of that together, mix in some hard work and determination, what you have is a very successful Canadian. 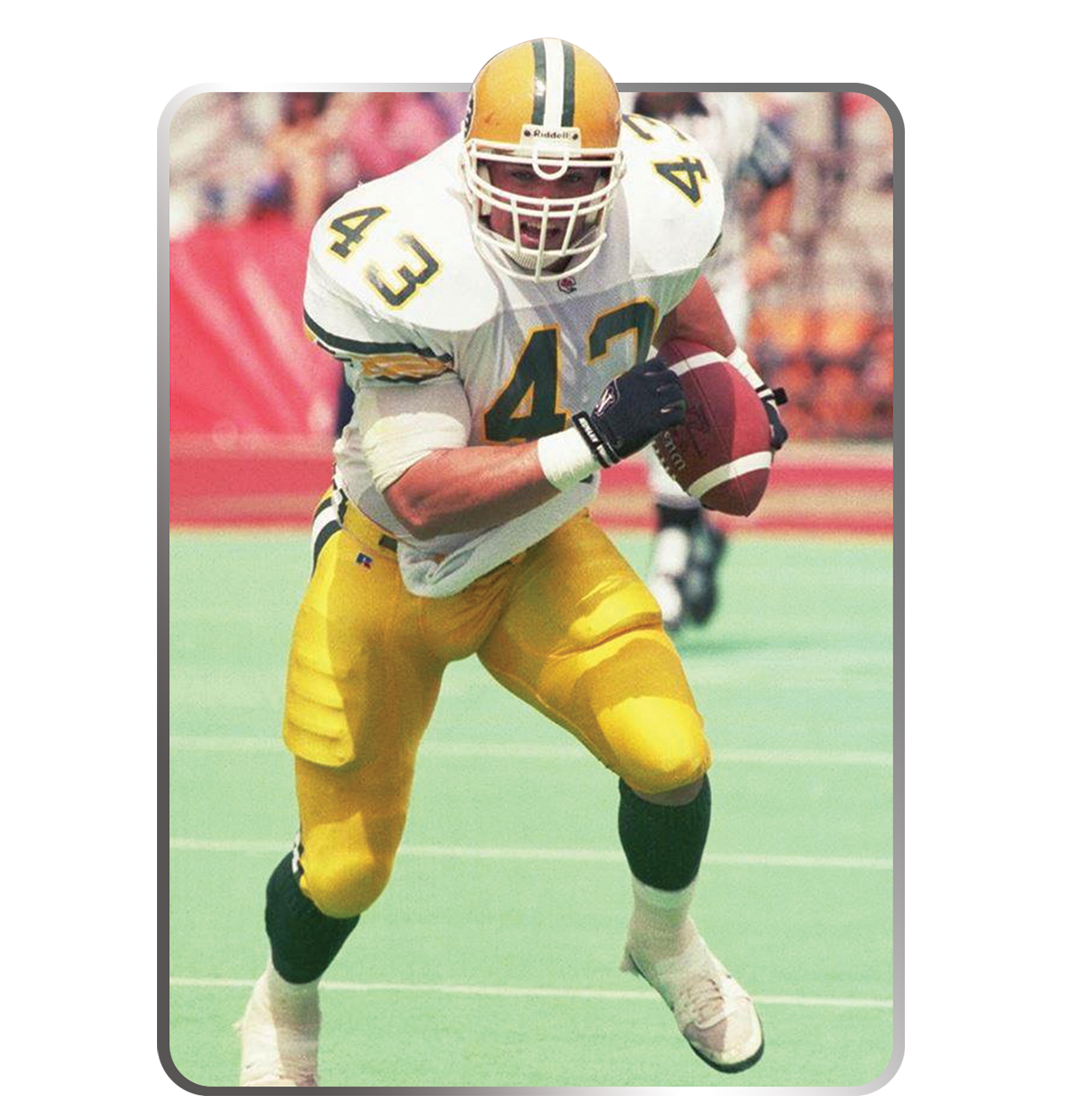